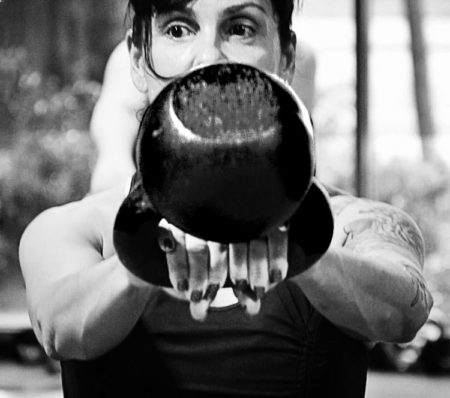 The Origins of the Dead Swing

Dead Swing. Power Swing. Hike-Swing-Park. “Rif” Swing. Whatever you choose to call it, this single repetition kettlebell swing should be in your training toolbox. It’s equally fantastic as a corrective drill, a teaching tool for a great KB swing start, a method to develop max power for each rep of a swing, and an evil […] 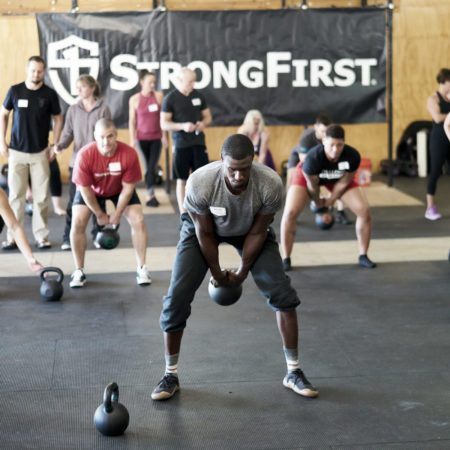 An Explanation of the Athletic Hip Hinge

Why the hinge? Because it is without a doubt the biggest bang for the buck you can get in the athletic world on every level: strength, power, resilience, health, corrective. And the more you own it, the more you get back.

The triple progression system can be used with grind lifts like the press or squat, as well as ballistic moves like swings and snatches. It is a time-tested method of building a solid base to gain basic strength and up your numbers. 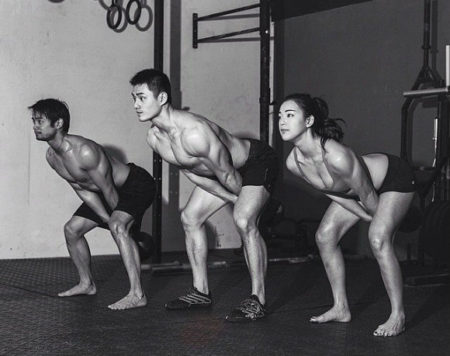 Building the Master Quality of Strength With Kettlebells

Strength is the master quality. From strength all other fitness aspects are derived. Kettlebell strength is unique because kettlebell training builds usable strength. 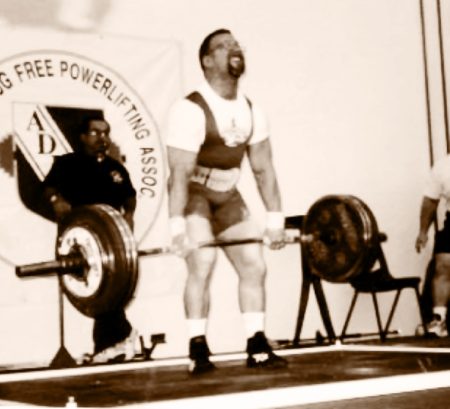 If You Want to Be Strong, You Must Be Tough

Strength is a choice. It is an attitude. It is a belief in your power to move things in the direction you desire. By sheer force of will and imagination. And toughness. 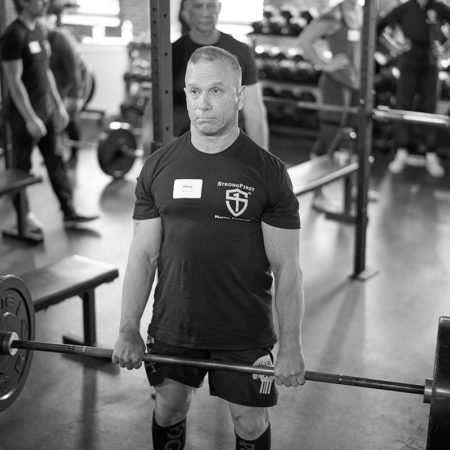 Many years ago when I was a competitive powerlifter and a Westside Barbell student, I hurt my back in training. Pretty badly too. I was in preparation for Masters Nationals and I still wanted to compete (this was before I learned not to be greedy. I was tough but greedy for my strength). I trained for […] 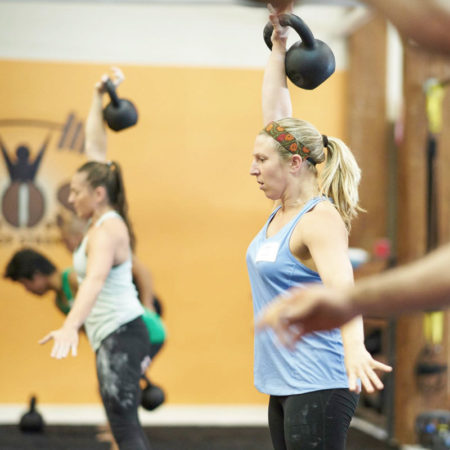 An Ounce of Injury Prevention Is Worth a Kilogram of Cure

Since this is StrongFirst and principles are our foundation, our approach to injury prevention also needs to be principle based. Here are the ten most important things to do as part of your training to minimize your risk. 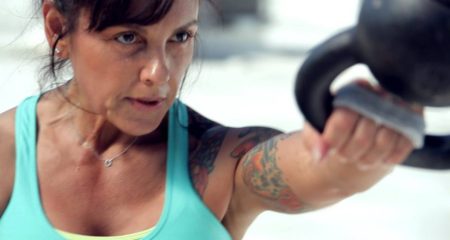 A Strong Body Starts With a Strong Mind

I’ve never met a strong man or woman with a weak mind, and in fact, I believe our physical strength starts by building a strong mind. Here's how. 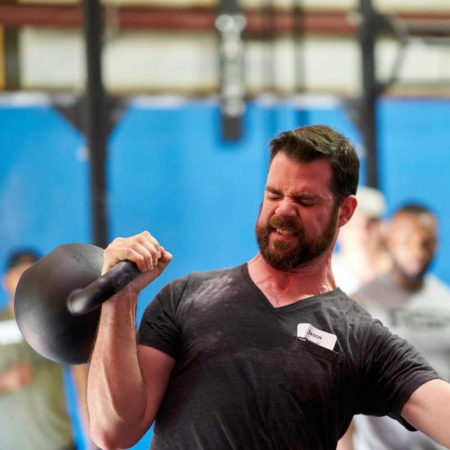 A Program to Train for the Half-Bodyweight Kettlebell Press

This program is designed specifically to get you to a half-bodyweight kettlebell press, but this will work just as well for getting you to the next bell size, whatever that is.