This is an addendum to the posted on "Direct core work has been a game changer for me".

I didn't want it to get lost in the fray of post on it.

This is a unique method that will an increase in Abdominal Strength Force Production and other muscles groups and exercises, as well.f

Evidence of a Double Peak in Muscle Activation to Enhance Strike Speed and Force: An Example With Elite Mixed Martial Arts Fighters

Many of the strikes intend to create fast motion and finish with a very large striking force, demonstrating a "double peak" of muscle activity.

Muscles underwent a relaxation phase as speed of limb motion increased. A second peak was observed upon contact with the opponent (heavy bag).

Matveyev (9) showed that elite athletes could have a muscle relaxation time of up to 8 times faster than nonathletes. The same work suggested that although relaxation rate is difficult to train, the release of an isometric contraction into full relaxation and speed of movement is the most effective training method.

...Similar “pulsing” of activation in other elite sportsmen, including golfers and sprinters... 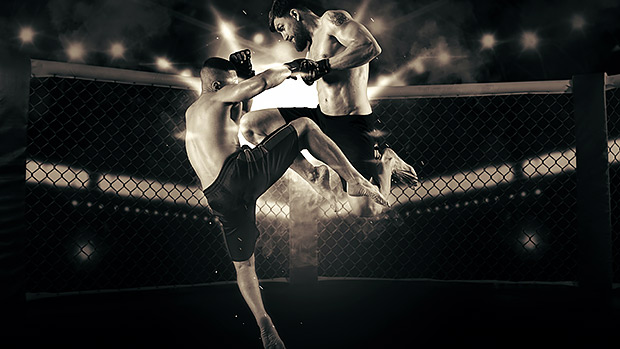 Not many people talk about these methods for getting faster and more powerful. Let's fix that.

The kettlebell swing can be used for developing the skill of pulsing contraction followed by rapid relaxation.

Here's how:
Understanding the mechanism/concept behind this "Pulse Training Method "allows you to write a program and apply it with other Resistance Training Exercises or in training other sports, like grappling".

Maximum Strength is optimally developes the Abdominal Muscles, as it does with other muscle groups and exercises; Low Repetitions and a Maxium Load or with a Plank (Isometric Action) in which the attemped contraction is maximally performed for 10 second or less.

The Issue With Time Planks

Preforming Time Planks for minutes at a time do little to increase Maximum Abdominal Strength... 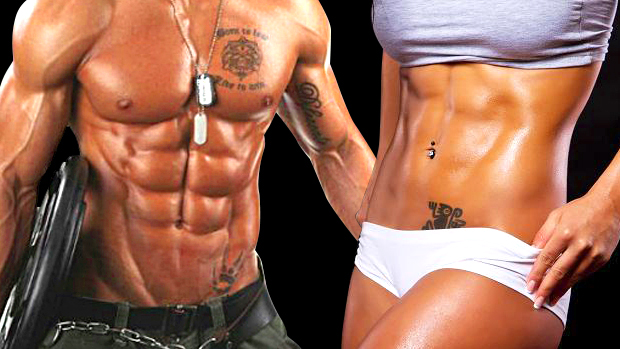 In 2014, Mao Weidong set the world record for the longest plank hold according to the Guinness Book of World Records. Four hours and 26 minutes!

While this feat was described as an impressive showing of "core strength," was it really?

I'm going to go out on a limb and say that Mao's abdominal wall was not maximally contracted the entire duration of the hold. However, he was able to hold on just long enough to position himself in a perfect orientation to hang out on the anterior pelvic ligaments and tendons of the hip.

World class strength? Not so much.

Abdominal Bracing is maximized with the Valsalva Manuever; taking a breath and holding during Maximum Exertion.

,,,It allows them to lift more weight. As the lungs expand, they put pressure on the back, internal organs, and chest, and this helps your torso resist being bent or pushed out of position when you're throwing around heavy weights. Source: Valsalva Maneuver: Definition and How to Do

The amount of time you can hold and perform a Maximum Strength, Power or Speed Movment for Repetition in an Exercise Set or in an Isometric Action is limited to seconds.

Once you come up for air, the muscles relax; the attempted Isometric Contraction is lost.

These Fast Twitch Muscle Fiber Force Production in a High Intensity Maxium Strength, Power and or/Speed Movement are limited to around 10 seconds.

Once these Fast Twitch Muscle Fiber are exhausted and ATP is depl;eted, they are no long being trained nor developed.

Thus, you are not training nor developing Maxium Strength, Power and/Speed.

There is a shift to the Slow Twitch Type I Muscle Endurance Fiber. 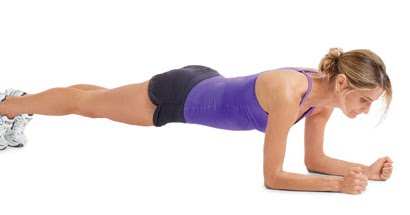 Plank to Punches: The Importance of Core Work In Combat Training

A blog with cases, techniques, videos, and research on Modern Manual Therapy

Core stiffness is generally a low-threshold task. This means that the core muscles must be contracted for long periods of time, but only at a low level. This is not a challenge of strength; rather it is a challenge of endurance and stability / motor control.

The most effective way to develop core stiffness has been shown to be isometric exercises (Lee 2015). A study by McGill showed that the duration of these exercises should be less than 10 seconds with endurance built up by increasing repetitions, rather than overall hold time.

2) RATE OF MUSCLE CONTRACTION AND RELAXATION

The rate of muscle contraction is only as good as the rate of muscle relaxation. This is due to the double pulse phenomenon seen in core musculature during striking movements. Typically there is a peak in core muscle contraction just before the limb moves, and then again close to impact. Between the two periods of core stiffness there is a relaxation phase (McGill et al 2010).

...Core work must address both overall ability to generate stiffness, as well as rate of muscle contraction and relaxation.

This one of McGill Pulse Training Methodsf

Squeezing the steering wheel or pedal to the metal ?
Screaming like a Howler monkey in short bursts ?
Last edited: Sep 24, 2022

Don Fairbanks said:
Squeezing the steering wheel or pedal to the metal ?
Screaming like a Howler monkey in short bursts ?
Click to expand...

In stop and go traffic, alternating with kegels.

So am I right in saying these are good arguments for the hardstyle plank and exercises like ab wheel?

Dayz said:
So am I right in saying these are good arguments for the hardstyle plank and exercises like ab wheel?
Click to expand...

Pulsing an ab wheel would be interesting.
Last edited: Sep 26, 2022

This guy kinda pulses at the beginning. It’d be better in a darker room with techno music and synchronized flashing lights.

WxHerk said:
This guy kinda pulses at the beginning. It’d be better in a darker room with techno music and synchronized flashing lights.