None from my childhood, but I do have one from now. He has a bunch of film released in 2018 and he is doing is own stunts!

Hope I am not violating any copyright issues (@Harald Motz)

Massive influence on me in the 80s

The physiques in these influenced me to train, from there its had a massive drive in how my adult life has progressed - career decisions etc

Certified Instructor
Whilst not a movie. I still think there has never been a TV show to match the A Team, funnily enough as young fella it was George Peppard who was the main man for me. Yes Mr T was a great character but Hannibal was the man..what a show

That movie propelled me into learning some Muay Thai.

North Coast Miller said:
That movie propelled me into learning some Muay Thai.
Click to expand...

This one got a good chuckle out of me, so adding a link below for anyone else who might appreciate such discussion. An excerpt: For all of the times I’ve watched Bloodsport, I never knew the monkey-style fighter had a name. Since he’s always shown doing insane moves, I just presumed he rolled in for a fight, finished, and sprinted out. Knowing he had a normal name and probably had to fill out paperwork to get in the Kumite takes a small amount of magic away, but he still ranks high due to his extremely unorthodox fighting style...

Every Fighter in Bloodsport, Ranked from Lamest to Coolest! – Laser Time

The Nail said:
Predator with Arnie! 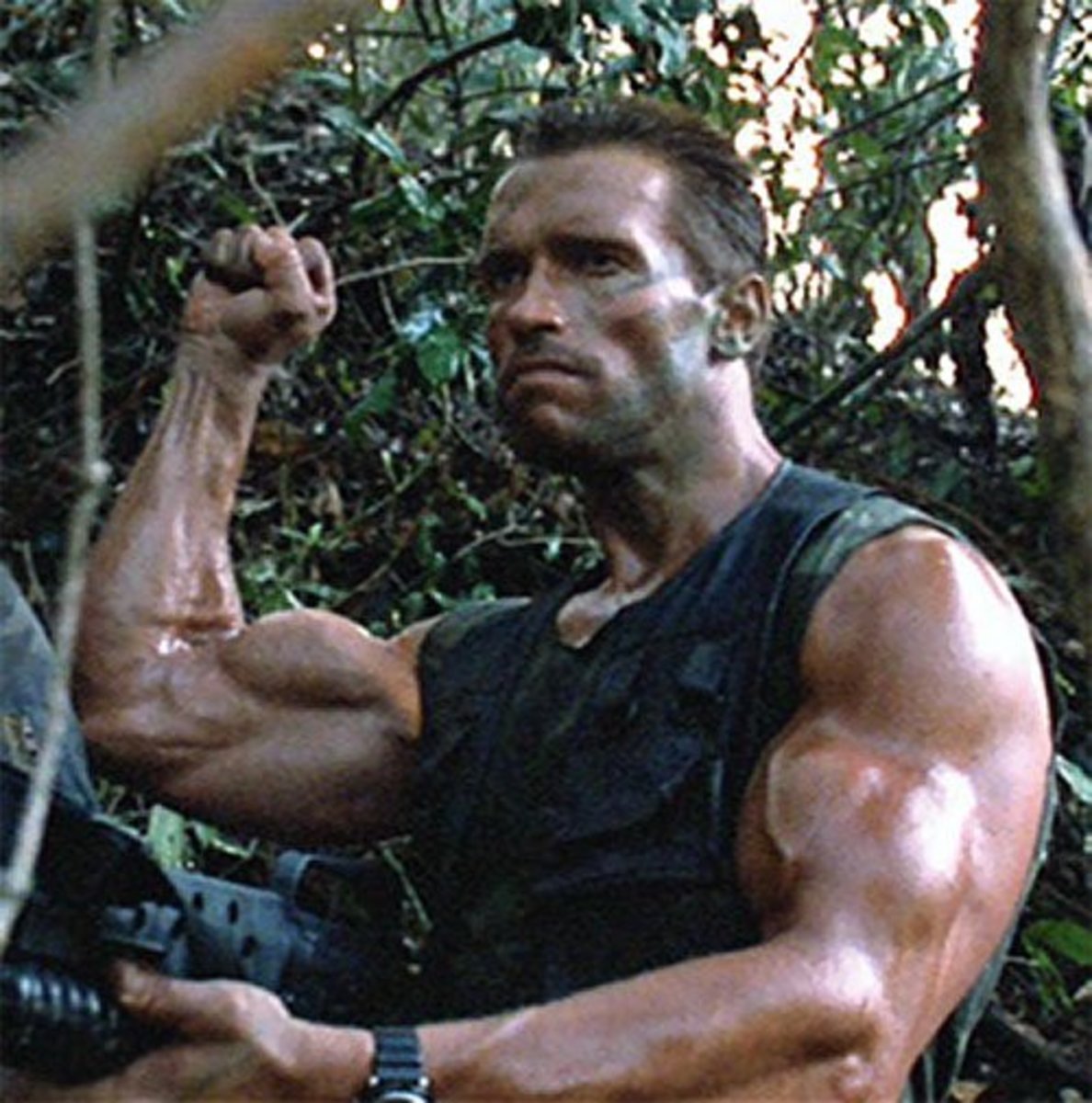 There were quite a few good physiques in this one. Carl Weathers has always been in pretty great shape!

I was a big Bruce Lee fan from a young age. Fists of Fury, Chinese Connection and who could forget the awesome battle in the Roman Coliseum with Chuck Norris in Way of the Dragon! However, before that....Hulkamania ruled my world meaning both Hulk Hogan and the fictitious Incredible Hulk. 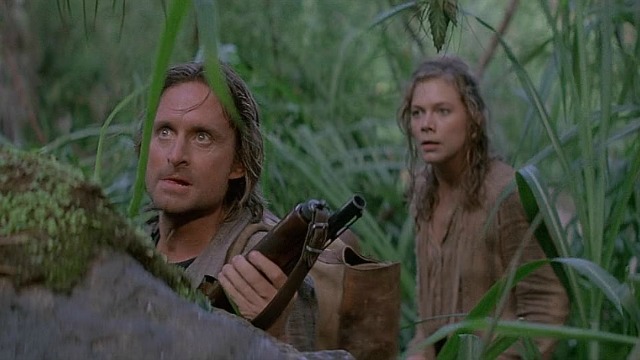 Philippe Geoffrion said:
...and who could forget the awesome battle in the Roman Coliseum with Chuck Norris in Way of the Dragon!
Click to expand...

While on a business trip to Italy (i.e., attending the SFB), I made a side trip to Rome and did the tourist shuffle at the Colosseum. At the earliest opportunity, I politely asked the guide if he knew and wouldn't mind pointing out all the exact locations.

He was thoroughly chuffed--he hadn't been asked that one in a long time.

Early/mid 70's when I was a kid. It was Muhamad Ali, and Bruce Lee.
Late 70's Lou ferigno.
Early eighties Arnold, and Stalone.
Late eighties Lyle Alzado (when I became a Raiders fan) and Bill Kazmire ( saw him wrestle live, huge man)
late 90's Adrian Paul from highlander.
2000's DD, Pavel, and all the RKC's in the early days of Kettlebells.
2010's and on, Anyone who is older (50's plus) and still trains hard and does impressive stuff for their age, As long as they do so in a healthy, non extreme way!
I also like watching these reality shows that have extreme obstacle courses and the athleticism the competitors exhibit.

Geogre of the Jungle...

Bruce Lee in pretty much everything he ever did; Kurt Russell as Snake Plissken in Escape From New York and, to a lesser extent, Escape From LA; Linda Hamilton as Sarah Connor in Terminator 2: Judgment Day.

Some years back, Robert Patrick (the T-1000 himself) had traveled overseas with the USO, and while I confess that I did not queue up for an autograph or anything like that, he and I had a chance meeting at the men's room sinks. As we both scrubbed our paws, I first broke the ice by politely asking for his recollections of a Meat Loaf video he had appeared in back in the '90s, which clearly endeared me to him (he doesn't get asked about that one much, I suppose). As we dried off, I then got around to asking him about the authenticity of Linda Hamilton's chin-ups, and although he wasn't around for that scene, he was fairly confident that it was indeed really her we're seeing: no stand-ins, no Hollywood magic of any kind.

(I naturally thanked him for his time--it's not everyday you cross paths with the T-1000 in the men's room and live to post the tale.)

Series of Indiana Jones. It make me love history

Certified Instructor
I was definitely a Batman fanatic growing up. As a 90's kid, I thought those old 60's Adam West clips and episodes were hilarious. Even though Clooney ruined Batman for my generation I'm really glad Christopher Nolan and Christian Bale brought it magically back to life

I'd have to say Jeff Goldblum was the actor that had the biggest impact on my childhood.

But when I was really little I wanted to be MacGyver:

I know he's a TV star, but he appeared in a couple made for TV movies, so I thought he deserved an honorable mention.

Don’t understand the lack of Jackie Chan mentions. That man has godly athleticism and determination.

In terms of life as opposed to fitness, Henry Fonda from Twelve Angry Men.

I first saw Jackie Chan in The Big Brawl and it blew my mind. This was long before Parkour or free running or the internet and I hadn't seen that kind of thing before.
You must log in or register to reply here.
Share:
Facebook Twitter Reddit Pinterest Tumblr WhatsApp Email Link
Top Bottom