I am tobi and and I am new to this board.
I heard that pavel did some programming for the military and because my long term goals are to be as fit as possibly as our special forces (I am from austria), i am very
interested in it.

But I dont realy find some specific programm or book for it.
So maybe you could help me out?

Hi, Tobi
Welcome to the Forum. Here you will find lots of good info

Check out the StrongFirst Podcast with @Al Ciampa
Listen to it - take notes - listen to it again. There you will find great inspiration to your prep for a Special Forces journey.

My own 2 cents
Speeking from experience ... there is no such thing as THE PROGRAM for Special Forces selection. It is about preparing to be as good as possible in anything without overdoing it. Start out with putting most work on your biggest weakness ... it could be "water" or "land navigation" just to name a few.

At the end of the day all selection comes down to: how bad do you want it

.. me on selection which went well

@tobi
You can check out Stew Smith's books as well.

S&S or NW + Swings + Pull ups + running may be enough for general purpose because it will ensure you proper recovry and carry over other activities very well. Here and there, I would test myself with the specific requirements of my unit.

There should be some requirements for a unit you are interested in, thus look for what kind of skills are gonna be tested. For instance, if the requirements states that you should complete 20 Pull-ups, you have to practice Pull-ups, if 80 Push-ups in two minutes, that training for One-Arm Push-ups would not be the best approach.
Nonetheless, a as GPP I would pick S&S, Pull-ups, Push-ups, and running.

Thank you guys for the great tips.
I will get the books "Naked Warrior " and the "S&S".
@Martin Joe thank you very much for the link to the podcast, I enjoyed it very much. (nice pic )

All of you young fellows have the benefits of books, and the internet, and podcasts, and great places like SF.

Back in the day we just had to figure it out (and make it up) as we went along...

Hi @tobi! I am from Austria as well but only did my 9 month national service as an infantry soldier (MG1) in the 24 JgB in Lienz. I was in decent shape thanks to almost 12 years of Karate and 3 months of calisthenics and running before my service. But one thing that really kicked my butt at first were the loaded marches. Especially in the hills and in broken terrain your feet and legs really get worn out fast. So in addition to the standard fitness exercises it is probably a good idea to prepare for loaded marches in advance to get a bit of a head start.

Al Ciampi has already been recommended. Another forum member who has experience with training soldiers is @mprevost. It seems he is not that active anymore but a lot of his posts and threads are really informative.

Another thing that might interest you is this study done by the US Navy that tested which fitness standards offered the highest probability for success during SEAL hell week: SPEEDS, REPS, AND DISTANCES THAT CORRELATE TO HELL WEEK SUCCESS

The Jagdkommando selection will probably be different than Navy SEALS selection. But these fitness standards look pretty much like what you expect from movies and documentaries about elite soldiers.

Of all the SOF guys I know (which is a lot), no two of them follow the same program. To generalize what I think works well though is
Most guys training for a selection in my experience tend to do two-a-days just to fit the volume of running and strength work.
Last edited: Saturday at 10:48 AM

@Bro Mo
Maybe it will be a little bit out of the original post, but, after the selection process, is the training more "standard" (meaning everyone doing more or less the same thing) ? Once you incorporated, how is the physical readiness maintained ?

@Bro Mo
Maybe it will be a little bit out of the original post, but, after the selection process, is the training more "standard" (meaning everyone doing more or less the same thing) ? Once you incorporated, how is the physical readiness maintained ?

Mission specific ie sport specialization, except the whole team supports hitting the one DL or whatever other goal.

Edit: DL at the top of Everest.

Once operational, everything is even more individual. You only have to pass required service PFTs (which are pretty easy) so training likely becomes oriented toward whatever you're personally into. I trained for triathlons, some guys did bodybuilding shows, some did MMA, some powerlifting meets, and some just got fat.

Readiness is maintained by knowing you can mentally do whatever needs to be done when it comes down to it. Most guys are there because they're competitive and somewhat masochistic so training to accomplish hard things happens organically.

Training to be "special forces" doesn't happen in the gym. Training to look good naked does.

To the original post, I think Tactical Barbell is a good book.

Awesome guys!
@marvinthemartian Thank you very much for that great post. I got a lot out of it.
@Bro Mo I am currently doing operator from tactical barbell.

marvinthemartian said:
study done by the US Navy that tested which fitness standards offered the highest probability for success during SEAL hell week:
Click to expand...

That's nice data and a good way to think about it. I also notice that some of the best scores were by DORs which indicates that superior athletes may be less durable at things they aren't superior at.

Tactical Barbell. It's all in there.

Disclaimer: I did not read his work, but Matt Wenning sounds serious: 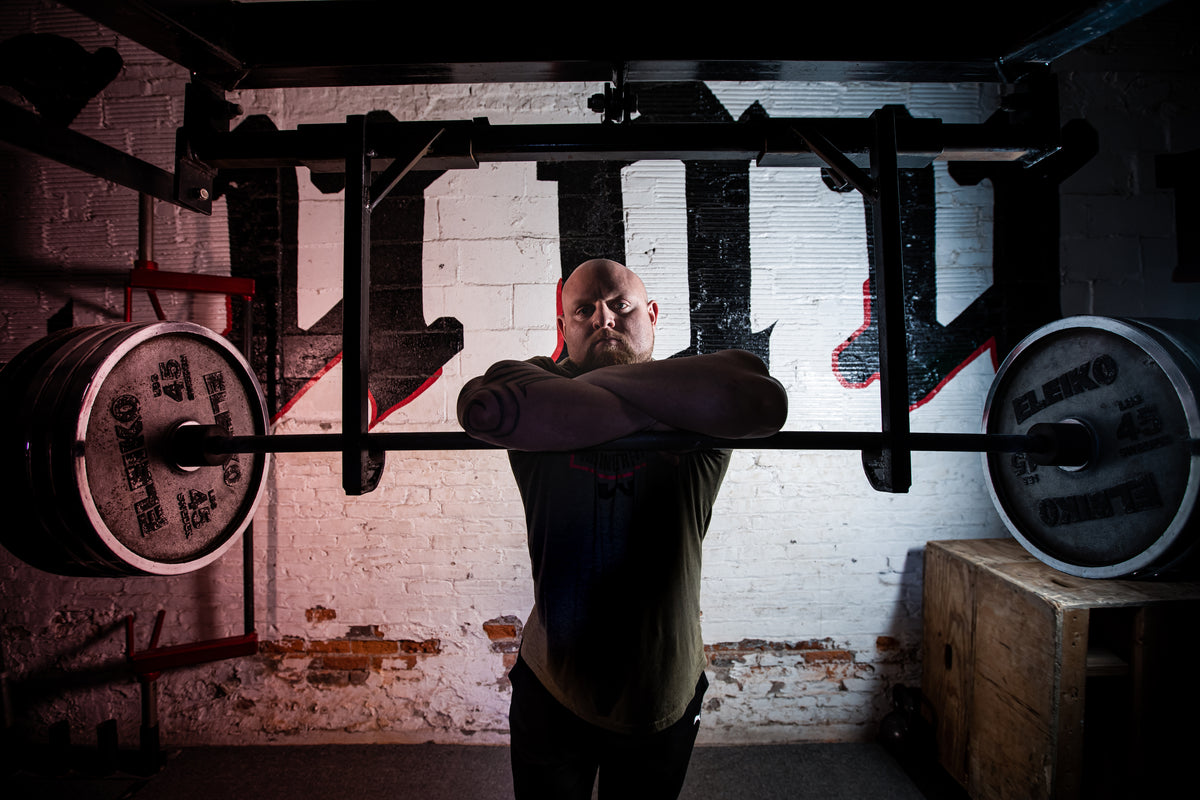 At Wenning Strength, we want everyone to join the movement to become Smarter, Healthier, and Stronger. Along with selling some of the best weight lifting equipment on the market, we offer valuable insights and knowledge through detailed training manuals, 1:1 coaching, and weekly video releases.

Just found it, havn't read it
(PDF) The Tactical Athlete: Optimizing Physical Preparedness for the Demands of Combat

Bro Mo said:
Of all the SOF guys I know (which is a lot), no two of them follow the same program. To generalize what I think works well though is
Most guys training for a selection in my experience tend to do two-a-days just to fit the volume of running and strength work.
Click to expand...