The three events are a strict military press, a strict tactical pullup, and a pistol. Men lift a 48kg kettlebell to become Beast Tamers. Women earn their Iron Maiden title with a 24kg kettlebell.

Many strong people are able to complete one of the events. Some can do two. But the ability to do all three is rare, as the three lifts favor different body types. A man or woman who has completed the challenge is one dangerous individual.

There are three events: the military press, the tactical pullup, and the pistol.

The candidate may attempt them in any order and is allowed two attempts per lift. Two failed attempts in the same lift disqualify the candidate from continuing the challenge.

The press and the pistol are performed on the side of the candidate’s choice.

Chalk is allowed for all the events. Supportive gear of any sort (lifting belts, wrist wraps, knee wraps, etc.) is not.

• The candidate shall clean the kettlebell or place it in the rack in any manner.

• Once the kettlebell is in the rack, the knees must stay locked and the feet planted until the candidate has locked out the press.

• The fist of the hand holding the kettlebell must be below the chin level before the start of the press.

• There may be no downward movement of the kettlebell after the pause in the rack.

• Following the clean, the candidate will await the command to press. The command will be given as soon as the girevik and the kettlebell are motionless.

• The candidate and the kettlebell shall pause motionless before the press.

• A minimal back bend is allowed but may not increase in the course of the press.

• A moderate side bend is allowed.

• The candidate may not roll the kettlebell onto the shoulder and press from there.

• The candidate shall press the kettlebell overhead until the elbow is locked and pause motionless until the head referee’s “Down!” command.

• The candidate may lower the kettlebell in any safe manner of his choice.

• The kettlebell will be placed on a waist belt. The candidate may receive assistance.

• The candidate will grip the bar with an overhand thumbless grip. There is no restriction on the grip width.

• The candidate shall pause motionless in a dead hang, with the elbows locked, before the pullup and await the Judges command to begin the attempt. The knees and hips may be flexed.

• The candidate shall pull up without kipping or swinging.

• The neck (not the underside of the chin) or Upper Chest must touch the bar on the top of the pullup. The body should maintain a near vertical orientation.

• The candidate must be barefoot.

• The candidate may pick up the kettlebell in any manner and hold it in front with two hands by the horns or with one or two hands in the rack on either side.

• The candidate shall raise one leg in front of him. From that moment on, the foot of the working leg must stay planted.

• The airborne leg has to stay in front for the duration of the attempt. It does not have to be straight. It may not touch the ground or the working leg.

• The candidate shall pause motionless long enough to demonstrate balance, then lower himself at least to parallel: “the top surface of the leg at the hip joint lower than the top of the knee.”

• Neither the kettlebell nor the arms may touch the working leg at any time.

• A pause in the bottom position is not required. The candidate shall stand up until the knee of the working leg is locked and the hip is extended.

• The pelvis may not rise faster than the kettlebell.

• The candidate shall stand on one foot exhibiting control until the head referee’s “Down!” command.

To best coordinate the video of the Beast Tamer attempts we will be standardizing the video process. At the beginning of the Certification, an announcement will be made that only “Official Photography” will be allowed during the weekend and for the Beast Tamer. A reminder will be given at the beginning of the attempts and it will be necessary for the host to ensure an Official Photographer/Video person(s). The Judges will be relying on the official video to review attempts and HQ will be using the official video for social media and announcements once approved.

Behold the list of Beast Tamers and Iron Maidens—many who are currently StrongFirst certified instructors.

Do you have what it takes?

ATTEMPT THE CHALLENGE AT ANY STRONGFIRST CERTIFICATION.

Visit our Worldwide Instructor Directory to contact an instructor if you are interested in a training session. When you train under a StrongFirst Certified Instructor—kettlebell, barbell, or bodyweight—you are learning from the best.

Break up with Your Strength Tool of Choice

Back in the USSR many gyms were closed in the summer “for repairs.” Out of necessity, lifters and bodybuilders switched from barbells to kettlebells and bodyweight for a couple of months. When they returned to the bar in the fall, after a brief re-entry most were able to set PRs. If you take a planned […] 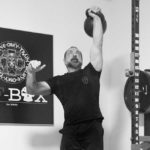 In my first article, “Mastering Your Press, Part I,” I addressed specific ways to test your press and find weak areas by analyzing how your body responds to pressing a heavy kettlebell. Paying attention to where your press breaks down when things get heavy is an important aspect of mastering your press. Although there are […]

Mastering Your Press, Part I 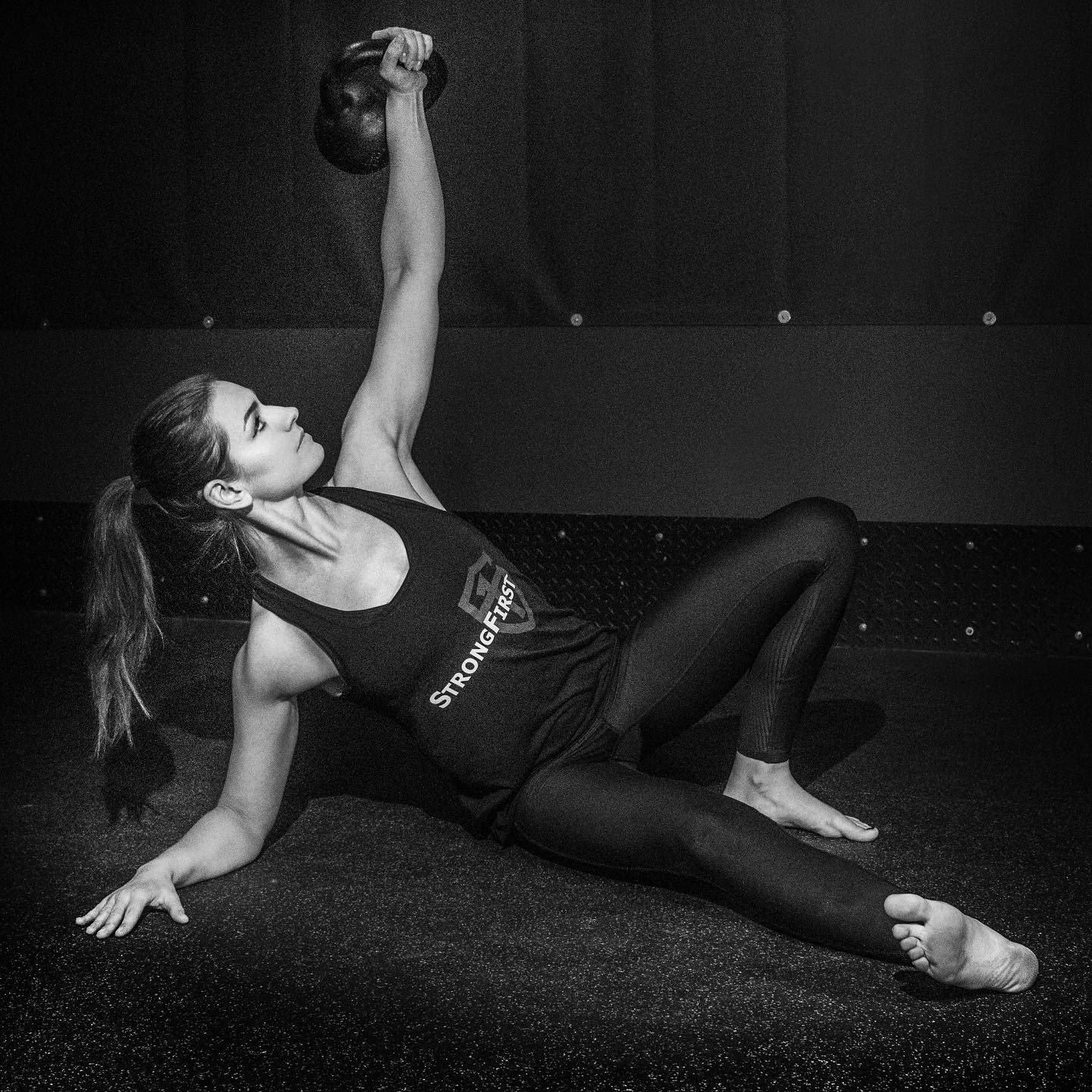