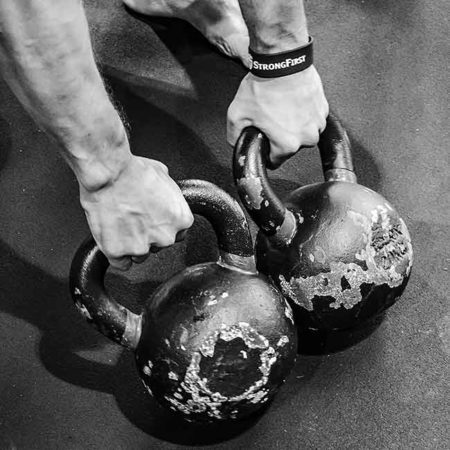 Things Are Going So Well, Help Me Screw It Up, Part II

We should use performance standards to dictate when new skills are introduced. Follow the path laid out by Pavel and other top instructors. Let’s take a look at how this works. 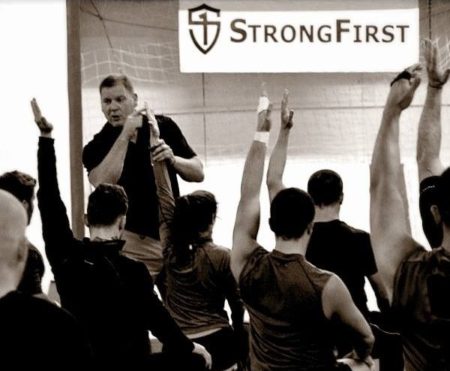 Peaking and Assessment for SFG Preparation

Here is the actual program I used with my students for SFG Level I preparation, as well as how we assessed and adjusted our strategy along the way.

It Doesn’t Matter How You Get Strong

Things Are Going So Well, Help Me Screw It Up, Part I

The road to mastery is, and should be, a long one. The following is a systematic approach to mastery using programs created by Pavel. 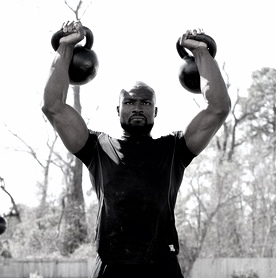 The Grad Workout, or the Road to the Inn

The Grad Workout, in this particular variation, was designed by a lunatic psychopath. That would be me—Dan John.