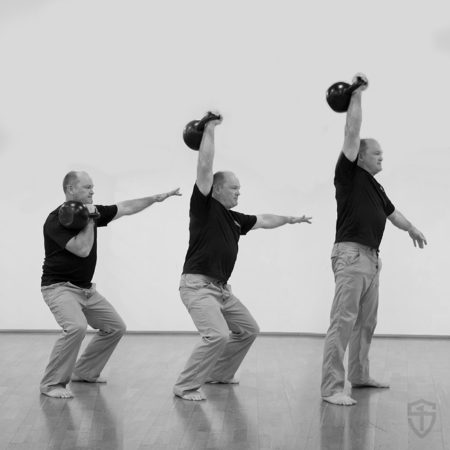 The revolver of the old West had six revolving chambers each holding a ballistic round of instant karma. The legendary six-gun or Colt Single Action Army Revolver, was the handgun of choice of many of the gunslingers of the American wild West. Be they bandits, outlaws, or lawmen, everyone relied on the six-shooter and the […] 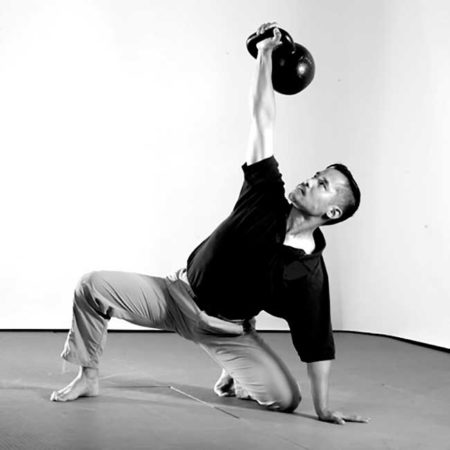 Pavel's original Program Minimum used the bent press and the snatch. He reinvented the PM with two equally-effective drills: the swing and the get-up. What if we use all four? 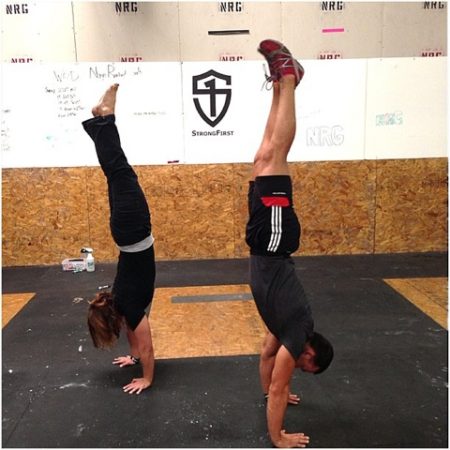 In a little over six weeks I doubled my kettlebell press without touching a kettlebell. Here's how I did it and why you should register for the StrongFirst Bodyweight Certification. 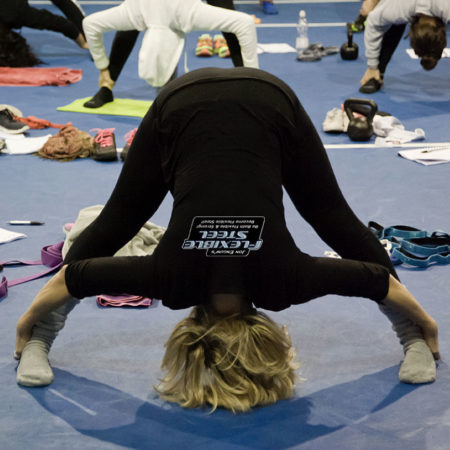 Flexible Steel is a necessary and valuable piece of the training puzzle, a piece people are frequently missing. Imagine the joy of owning the effortless flexibility of a child, while also possessing the strength of an adult. 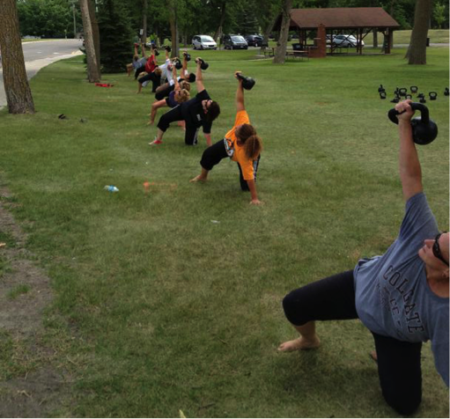 A Group Lesson Plan for Conquering the Deep 6

What follows is a practice/plan to take your group class on a guided tour of the Deep 6, ensuring they have and keep stellar technique, as well as stay together as a unit. 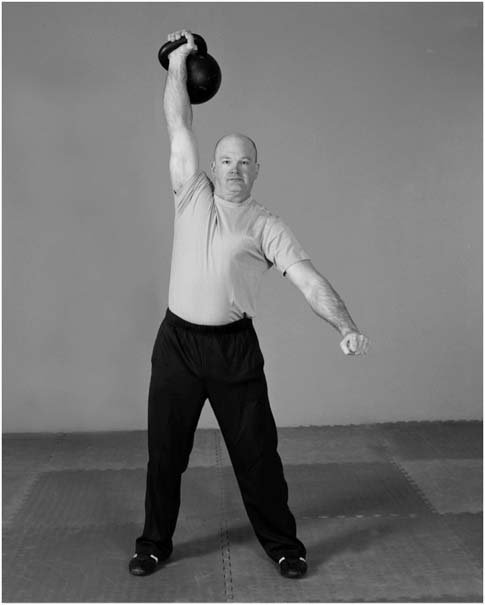 The one-arm clean and jerk is the one-stop shop for martial conditioning. Give me ten minutes and one kettlebell, and I will give you power, stamina, resilience, and mental toughness all in one tidy package.