At social gatherings, when I’m presented to new acquaintances as a strength coach or, God forbid, “fitness expert,” the same question inevitably pops up: “From the general health point of view, what is the best form of exercise or physical activity?”

The answers people around me immediately start shooting at each other O.K. Corral-style range from running, biking, or swimming to yoga, Pilates, and Zumba. I’d like to share with you the answer that seems so obvious to me—but, somehow not so much to people I give it to.

How Did the Primitive Man Train?

Our particular species has been roaming this planet for roughly a hundred thousand years. During all that time, we continued to evolve by adapting to the prevailing conditions and the most common challenges of our everyday lives. Would it be too much of a stretch to say the activities that have shaped our bodies over the course of millenniums should be those we prioritize to keep our shapes from softening and dissolving? Seems quite logical to me.

So, what are those activities? If you’re not sure, watch a documentary about “primitive” men still living in the Amazonian jungle or African savanna. Or, for a change, Man vs. Wild, Bear Grylls’ adventures around the world. What do these guys do (or not do)?

A lot. Kinda figures: no roads, no cars, no subway. When your basic activity is hunting and gathering you have no choice but to walk. If your game migrates seasonally you have no choice but to follow—you walk. If floods, forest fires, glacier sliding, earthquakes and such are all part of your life, you need to move your settlement quite often—you walk. Walkers we are.

Primitive men and women don’t run, as in long distance running. First, what’s the point? It’s not like you’re on schedule. Want to get somewhere before sunset? Start before sunrise. Or camp. On the other hand, run barefoot in the wild forest—and sooner or later you’ll get hurt. When a primitive man was on his own in the prehistoric wilderness, sprained ankle meant death. As simple as that.

The second reason is quite evident, too. Look at all the animals renowned as good runners: horses, wolves, cheetahs. They’re all four-legged (think about weight distribution). And even then, Mother Nature deemed useful to grant them with another joint between the ground and the pelvis. Unlike humans, their “heels” are well in the air. They basically run on the tip of their toes. Born to Run sure makes a nice title for a book. But as sad as it might seem, for a human being it’s just not true.

3. They Lift and Move Weights

Rocks, logs, killed game, and buddies with sprained ankles. They lift, they push, they drag, they roll, and they carry. They find a way to do what needs to be done without hurting themselves in the process.

They climb trees. They climb cliffs. Up, down, and sideways. Fast and slow. In daylight and in the dark. Their hands free or holding stuff.

Rather than a common activity, sprinting is a survival skill. You won’t outrun an antelope or a bear. But you can buy yourself enough time to throw the spear from closer up before the antelope takes off or to get to that cliff the bear won’t be able to climb. Notice that those are short dashes followed by a jump or a throw rather than acceleration in a straight line on an even surface with enough space to decelerate.

That is, when they can help it. They’d rather spend an hour looking for a place to ford a river than swim across. Even the populations living on tropical islands would rather use a paddling boat. As with sprinting, swimming is a survival skill. You still might end up in the water against your will. Your main goal then will be to stay afloat and to reach the shore before the hypothermia (or the alligator) reaches you.

7. They Fight and Dance

Just to not leave it unaddressed—yes, primitive men and women do fight and dance. But those are hardly activities our bodies adapted to across the centuries of evolution.

How to Shape Your Training Around That of Primitive Man

And that’s about it.

But what’s with my yoga (dancing, spinning, mud wrestling…) classes? Can’t I do them anymore? Sure you can. Have fun and knock yourself out! All I’m saying is you probably shouldn’t make it the main form of your GPP training—that is, if physical health is still your primary objective. 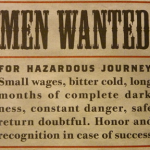 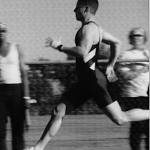 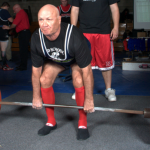 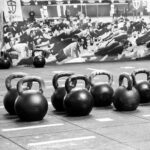 The Seven Basic Human Movements
“How do I put together a program at home?” The simple answer is to include both grinds and ballistics within the seven basic human movement patterns.
Alexey Senart 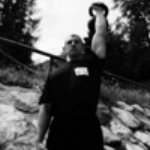 26 thoughts on “Back to Basic: How to Train Like Primitive Man” 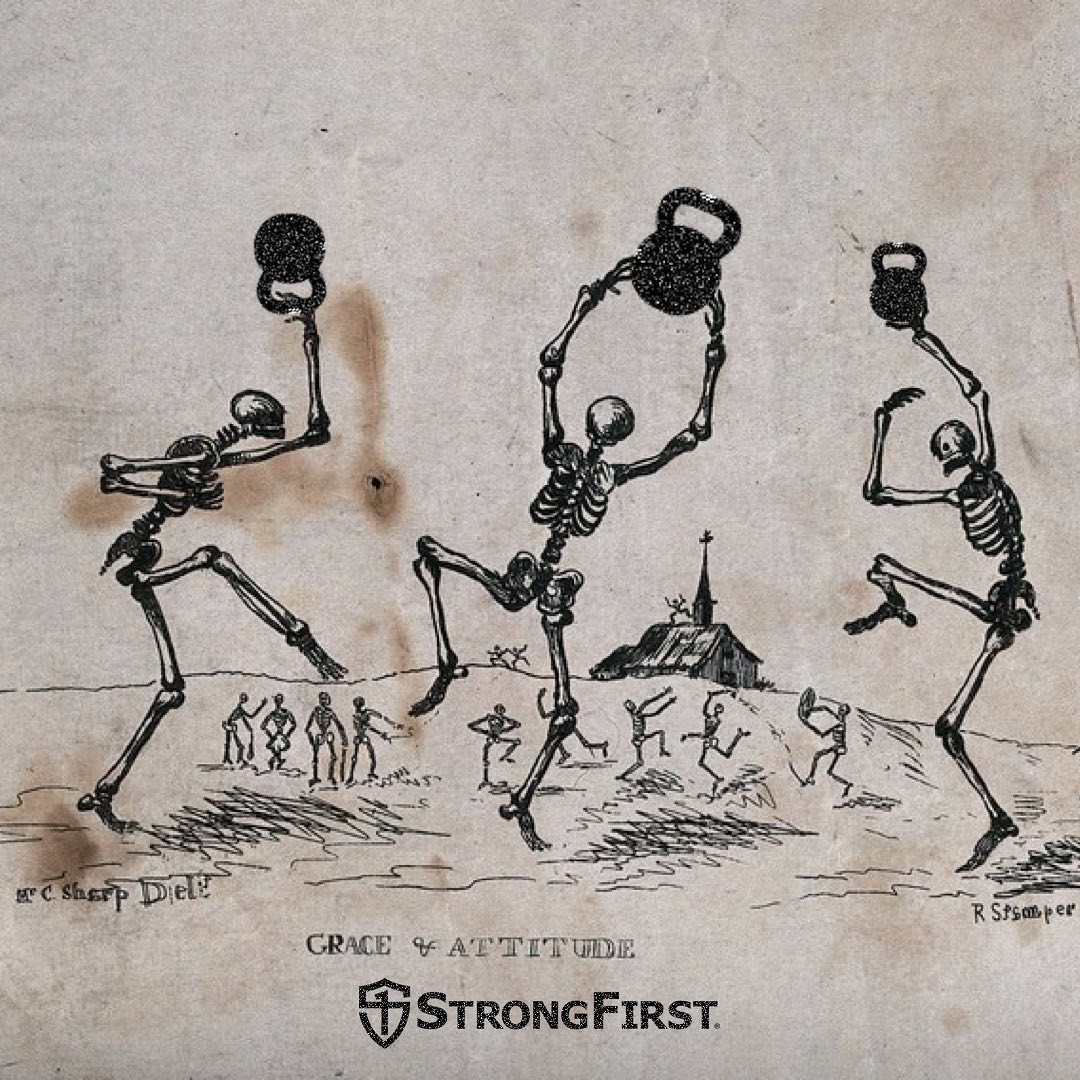