I started training with barbells when I was seventeen years old during my senior year in high school. Our weight room was the size of a large closet, and included a bench press and a Universal machine. But it wasn’t until I had graduated that I discovered powerlifting after joining a commercial gym. I was hooked! The feeling of lifting weights that were heavy was exciting. Seeing the barbell bend while sitting in the rack, waiting for me to lift it, was exhilarating, to say the least

I started using kettlebells off and on in 2003 while I was still competing in powerlifting. I didn’t really know how to use them properly or how to integrate them with my powerlifting training. I attended the NSCA National Conference in 2004, where I met Pavel for the first time. He invited me to attend an RKC Certification workshop. I finally took him up on the offer in April 2006.

Now, going into my eighth season of playing semi-pro football, powerlifting and kettlebell training are fully integrated within my training cycles. I could never imagine doing one without the other. They feed off of each other, helping the other perform better. 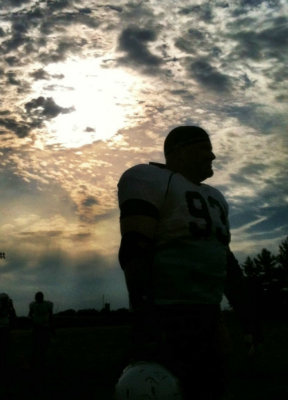 Kettlebells, Barbells, and Bodyweight, Oh My

When Pavel started StrongFirst and informed us he would not only be having Kettlebell Certifications but also Barbell and Bodyweight Certifications, I was very excited. Since becoming part of the leadership back in 2007, I cannot tell you how many emails, calls, and texts I have received asking my advice on how to combine kettlebell, barbell, and bodyweight exercises into a comprehensive training program.

Now, the creation and formation of StrongFirst and the addition of the Barbell (SFL) and Bodyweight (SFB) Certifications and Courses will help to further educate and teach all who take these Certs on the nuances of barbell and bodyweight training.

I didn’t learn any of the kettlebell techniques or ways of training before I started lifting at age seventeen and I have had a successful powerlifting career. Yes, while this is true, knowing what I know now, I would have shaved off years of experimenting and trial and error if I had the knowledge that I do now.

Plus, the SFL builds on principles that are taught during the SFG Certifications/Courses that are intended to decrease the learning curve and speed up your success with the barbell. You will get much more out of the SFL Certification by building on these skills. 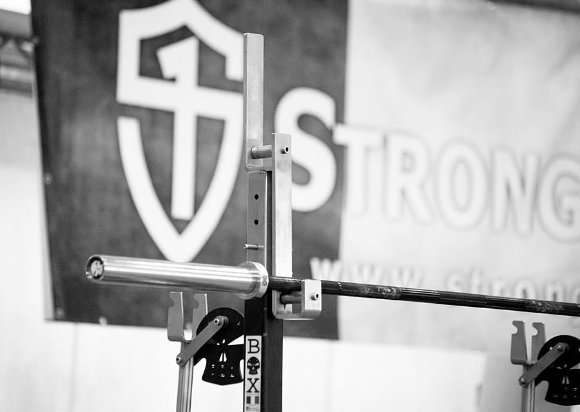 But Barbells Should Definitely Come Next

I get asked a lot by SFGs why they should venture out of the kettlebell world that they know so well. My answer is this:

In celebrating my twentieth year of being a chiropractic physician, I can honestly tell you that being strong is a huge health benefit. I am not just referring to me, but I am also talking about my patients and humans in general.

I have treated thousands of patients during these past twenty years and those who are stronger tend to recover faster from injuries, have a better mental attitude, and stay out of the nursing home longer. I still have not found any disadvantage to being strong. It is always an advantage in life.