I purchased Power to the People! by Pavel around 2000 or early 2001. It changed the way I thought about training in many ways. That was followed by the original Russian Kettlebell Challenge book published in 2001. After I read through it the first time, I threw it in a drawer and ignored it for a couple of months.

That’s right—I put it in a drawer and ignored it.

But it was there spinning in the back of my head, and eventually I pulled it out and read through it again. A few minutes after completing that second reading, I grabbed a fifty-pound dumbbell and tried one of the snatch workouts in the back of the book.

After the EMS finished reviving me (joking), I figured it was a good idea to get some training in how to perform these lifts—and to purchase a kettlebell. 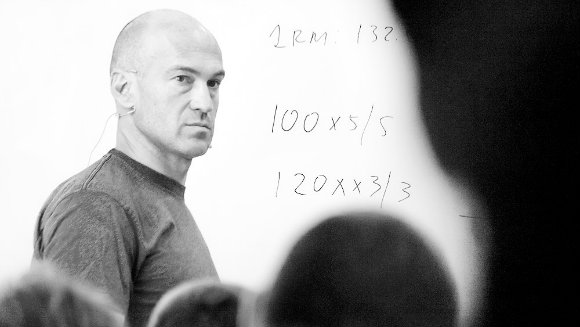 I signed up for Pavel’s second-ever workshop in February of 2002 and my first kettlebell arrived in time for Christmas 2001. The rest, as they say, is history. In April of 2003, I was invited to be one of Pavel’s Senior Instructors and now have the honor and responsibility of being StrongFirst’s Chief SFG and Director of Education.

But what have I observed in those fifteen years since my first training with Pavel?

The first groups attracted to kettlebell training were military, law enforcement, martial artists, and, as Pavel referred to us, “hard living comrades.” There was an immediate sense of community. At the time, kettlebell training was truly brand new and a bit on the fringe.

Even though the kettlebell has since grown in popularity and become a recognized training tool for all types of fitness professionals, the community is still there. I have friends all over the globe and it is the kettlebell that connected us originally. It used to feel weird to say “the kettlebell community,” but now it is part of my life. 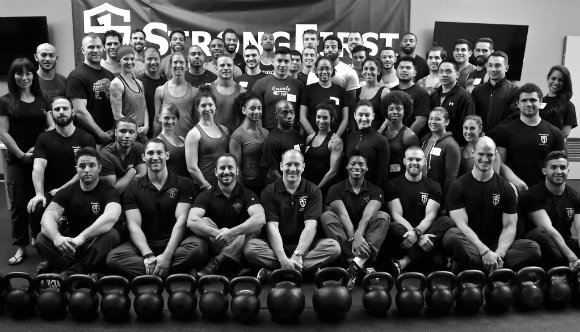 There was something unique in being involved so early in kettlebell training and figuring some things out for myself. But I brought with me a base of knowledge from being an athlete and an athletic trainer. As an athletic trainer, I was focused on the health and safety of those under my care and I brought that focus with me into the fitness profession. Rushing on to heavier weights can be a mistake, and I’ll admit it is one I have made for myself. But you know what they say, “Lessons learned hardest are learned best.”

As a result, I approached kettlebells with patience. My first kettlebell was a 24kg and I added a “traditional set” of the 1 pood, 1.5 pood, and 2 pood kettlebells after the workshop in February of 2002. (That’s 16, 24 and 32kg for those of you not familiar with the traditional weights.) I got a lot of mileage out of training snatches and the 32kg was the heaviest kettlebell I owned for quite a while.

Since my first workshop with Pavel, the importance of breathing for performance and strength has been a focus. Diaphragmatic breathing, power breathing, straw breathing, relaxed breathing for stretching, and breathing ladders (a la Rob Lawrence) are all techniques we have incorporated since the start. Whether in the SFG, SFL, or SFB, the breathing and high tension techniques have been a game changer. Allowing us to create instant changes in strength, performance or flexibility. 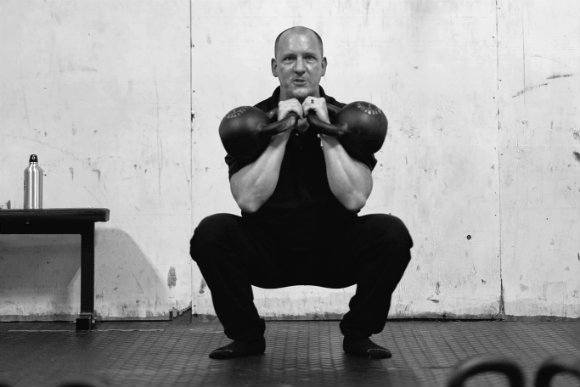 At the first workshops where I was a Senior Instructor, we spent a lot of time working on getting attendees into the deep squat. Back then, the vast majority of people coming into the workshops were unable to squat deeply. So we had—and still have—a large number of techniques at hand to quickly improve someone’s ability to squat well.

These days, the vast majority of attendees arrive with the ability to achieve full squat depth. The dogma of “don’t squat below parallel,” “don’t let the knees go over the toes” and other fitness “traditions” no longer has such a hold. I do think that FMS, Pavel, and our work has been an influence and a positive one. (But I could be giving us too much credit.)

I always get worried when I see people on the StrongFirst forum or social media posting that they are selling their smaller kettlebells because they are now too light. This means the person has typically set a new “minimum” and his or her training will occur at a certain weight or above. This is the danger zone. Life cycles up and down, and so should your training weights, volumes, and intensities. Your light kettlebells are “money in the bank” and will always be of use. I have a 20kg kettlebell I use frequently.

The principles of the branches of the SF School of Strength apply no matter the tool. 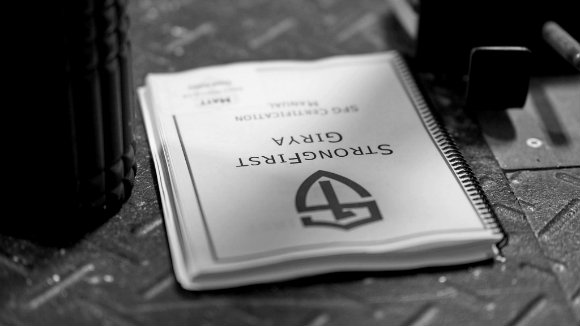 First, pain is not normal and should not be expected from training. Second, seek advice from a healthcare provider not the internet. Find trusted practitioners who can appropriately evaluate and treat any injuries you run into. Work with them to get the right advice on how to train while dealing with rehab. I see way too many posts online regarding injury and pain.

I’ve been posting on forums since early 2002. Having witnessed the growth of social media platforms, I can’t say it has always been positive. There are amazing opportunities for access to information, coaching, and community. But there are also negatives. The anonymity of being safe behind a keyboard and a “forum name” seems to embolden the worst in us. Attacks, assumptions, and endless arguments abound around various forums and social media. We can do better. 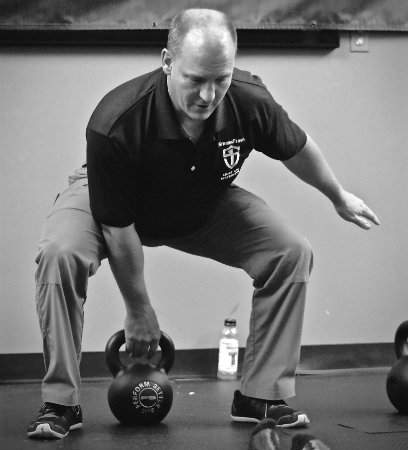 The thick handle and offset center of mass during the ballistic movements like swings and snatches are fantastic for grip strength. Grip strength can be an indicator of your ability to live independently as you age and can be a predictor of mortality risk (even better than blood pressure according to some studies). This is just one of the many benefits of kettlebell training. And on a lighter note than mortality, kettlebell training allowed me to enter into grip training at a high level and accomplish several grip feats.

There was a time when accumulating 100 or 200 reps in a training session was considered huge volume. Now we are used to 500+ rep sessions and thousands of reps. Perhaps we should dial it back a bit?

Ignorance can be bliss. I miss the days of “not knowing what we were doing.” It is out of those days that the foundations of our system developed. We did a good job of mining that window of opportunity and I am very proud of our system and structure. But part of me misses the organic beginnings. 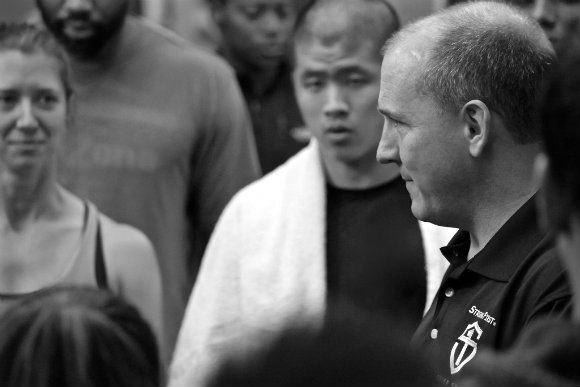 The opportunity to teach, present, and coach all over the world is something for which I am truly thankful. That opportunity comes with a great responsibility, though. Those I influence will go and use that information to work with and influence others. I take that responsibility seriously.

“The only time fitness comes before health is in the dictionary.”—Me (I think)

Fitness should be something that drives our health in a better direction. We may pursue goals that come with a cost, but we should make ourselves aware of what that cost is and how it may impact our lives in the long term. I see too many people chasing “things” that can have lasting impact. To be strong for my family and community and live the ideal that strength has a greater purpose—that is my fitness.

I moved into the fitness world twenty years ago and have been every kind of “trainer” you can think of—functional, machine based, HIT Jedi, cardio, bodyweight, etc. But kettlebell training—including its tools, my mentors, and the community—has been a force in my life.

I don’t know where my life would be if I had not made the decision to visit Minneapolis in February of 2002.

Photos 2, 5, and 6 courtesy of Pamela Maliniak.